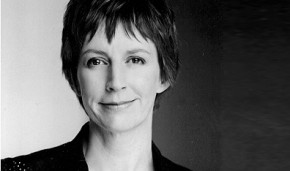 It’s a story that parents of young adults may be able to relate to.  The Valley is a stage production by award winning Canadian playwright Joan MacLeod.  18 year old Connor returns home to live with his mother Sharon after a difficult first few months at university.  The aftermath of his arrest brings to light the painful mental state of the young man.  Susan Coyne plays the role of the mother.  Taragon Theatre Artistic Director Richard Rose tells Good Day GTA on The New Classical 96.3FM, Coyne brings a sense of realism to her parenting on stage.  “As an actor and a character in the play, there’s this kind of insistence on generosity that she does in the work.  She’s demanding in that she’s angry, but as a parent says, you can do anything you want but just don’t lie to me.”