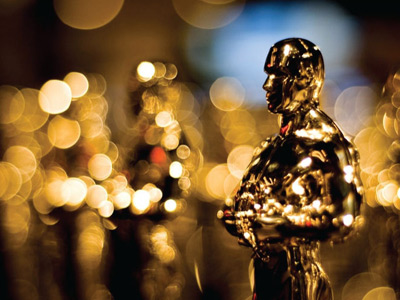 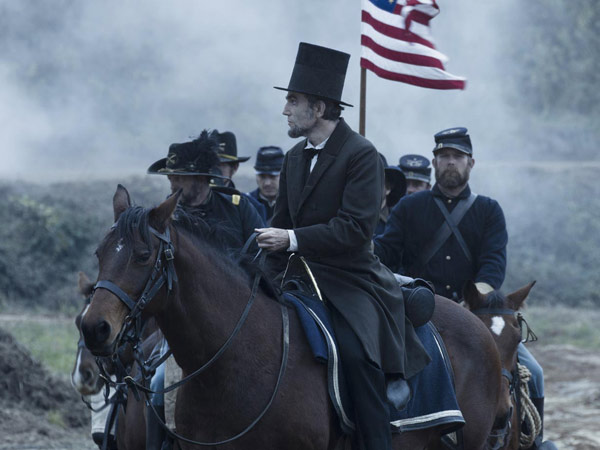 Stephen Spielberg’s Lincoln leads the pack for this year’s Oscars.

Emmanuelle Riva becomes the oldest actress up for a Best Actress award for her performance in Amour. She will turn 86 on Oscar night. She’ll compete against a group that includes Quvenzhane Wallis, the youngest actress ever nominated. The nine-year old starred in Beasts of the Southern Wild.

Amour is also up for best picture, along with Argo, Les Miserables, Life of Pi, Silver Linings Playbook, and Zero Dark Thirty.

There are four Canadian nominees. The child soldier saga Rebelle by Kim Nguyen has nabbed an Oscar nomination for best foreign-language film. Toronto composer Michael Danna is nominated in the Best Score and Best Song categories for his work on Life of Pi. Two Canadian films are nominated in the best live-action short category: the National Film Board’s Buzkashi Boys, and Quebec actor Yan England’s Henry.

Here are the major nominees: