Ukrainian officials have confirmed the basement of a theatre in Mariupol stayed standing after a Russian airstrike. 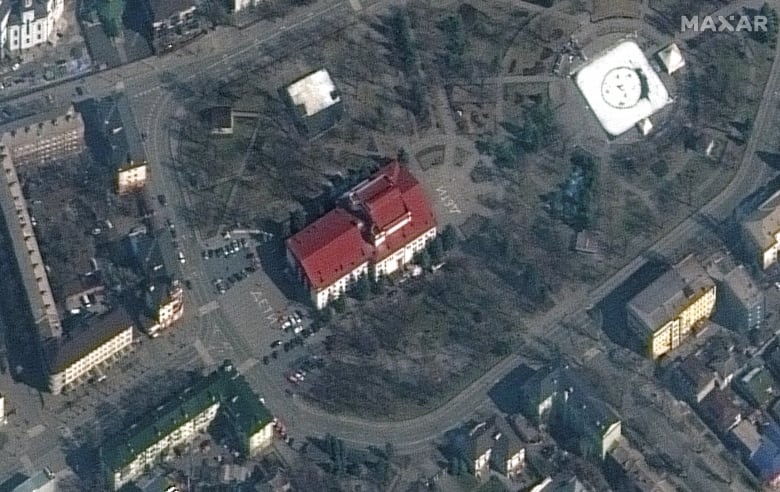 Survivors of the attack have started to emerge from the rubble of the building. The three-storey structure was flattened after a siege on Wednesday.

Aerial photos taken before the strike showed the word “children” written outside the building.

Russia has denied responsibility for the bombing.

Hundreds were said to have been staying in the building to shelter from the fighting. There’s still no word on the extent of any casualties among them.