The French actor who received praise for his portrayal of a young Hannibal Lecter in the movie “Hannibal Rising” has died. 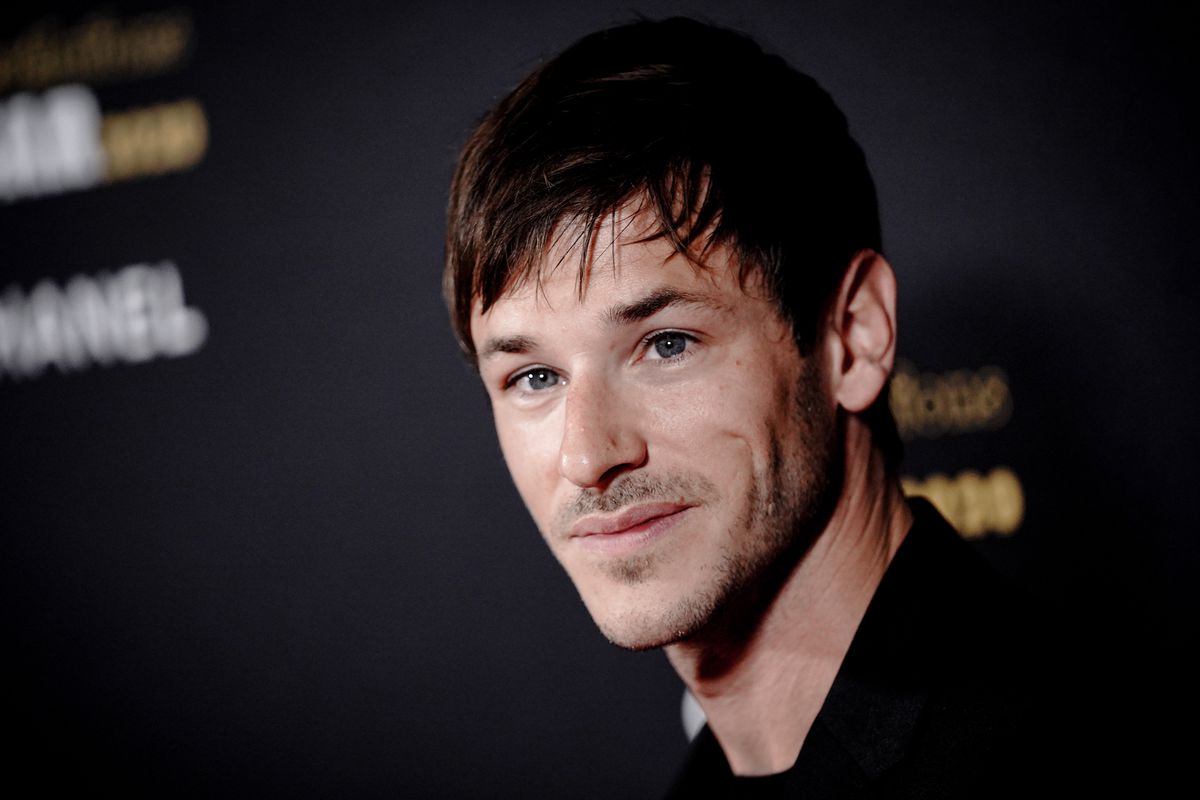 Gaspard Ulliel was involved in a ski accident on Tuesday in the French Alps. He died Wednesday in hospital.

Other notable roles included Ulliel playing Yves St Laurent in the 2014 biopic of the fashion mogul.

He also starred and the Canadian movie “It’s Only the End of the World.” That movie was screened at the Cannes Film Festival in 2016. It also won six Canadian Screen Awards and was Canada’s selection for Best Foreign Language Film for the 89th Academy Awards but didn’t get a nomination.

Ulliel leaves behind a 6-year-old son.