As crews work to get the lights back on in New Orleans after hurricane Ida, state officials have raised the death toll from the storm. 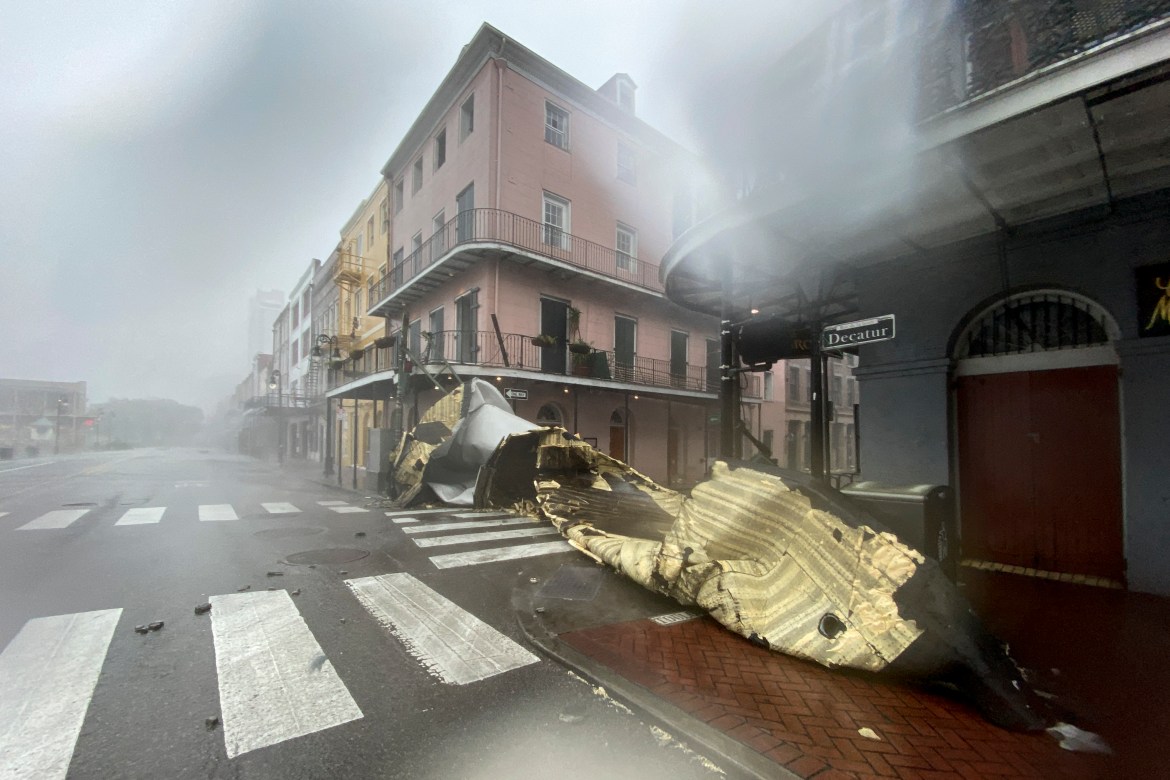 They added 11 more deaths to bring the total to 26.

Nine of the new deaths were in people aged 64-79 and were due excessive heat during a power outage in the region.

With thousands still without power, air conditioning isn’t available for many.

The other two deaths newly reported were people who died of carbon monoxide poisoning.

Officials expect to have 90% power restored by tonight.