HAITI PRESIDENT ASSASSINATED IN HIS HOME 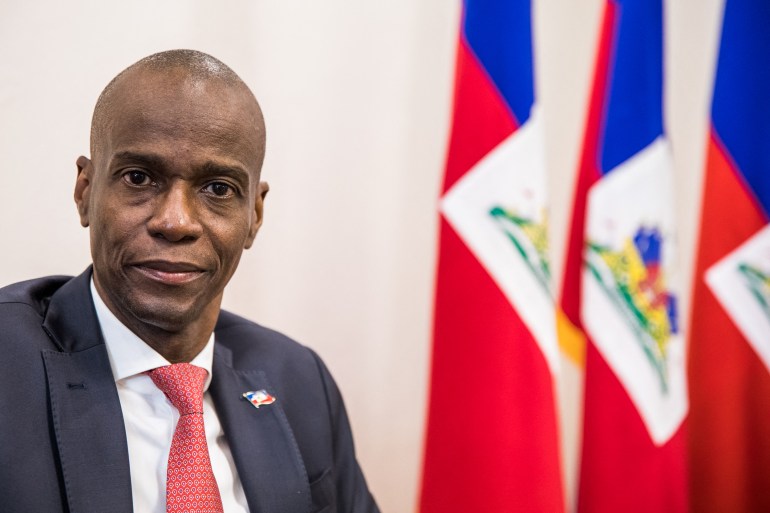 Moïse was killed in his home overnight in an attack at his residence. His wife Martine Moïse was injured in the attack.

Haiti is the western hemisphere’s poorest country and has been beset by gang violence and instability in recent times.

Moïse, 53, had been President since 2017 but has ruled for the last two years largely by decree after Haiti failed to hold elections. Opposition parties have been calling on him to resign for months.

The identity of the suspects hasn’t been released.

Interim Prime Minister Claude Joseph has taken over in charge and says some of the attackers spoke Spanish but offered few other details.