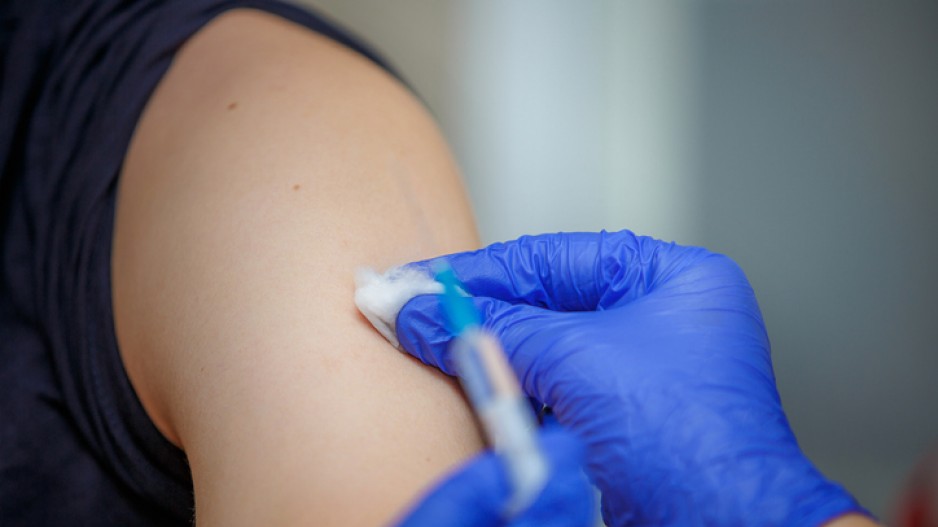 Despite no firm date for when vaccines will arrive in Ontario, the head of vaccination distribution says his team will spend the next two weeks getting ready for December 31st. General Rick Hillier also says the possibility of other countries getting vaccines before us is a good thing.

“We do get an incredible opportunity to learn from their experiences,” General Hillier told reporters. “To learn what they’re doing right and make sure we’re going that in our vaccination program operation and if they’re doing some things wrong, make sure we can improve on it so we don’t make the same mistakes.”

Health Minister Christine Elliott says the vaccine will not be mandatory for health workers saying the Premier has made it clear he wants this to be voluntary. Speaking of the Premier, Doug Ford had to cancel his appearance at Tuesday’s briefing due to an “unexpected, but non-COVID-related, non-urgent, medical appointment.”

Minister Elliott says a special task force is being assembled to decide who will get the vaccine first.