To binge or not to binge is the question for Shakespeare fans as the renowned Stratford Festival launches its own streaming service.
The theatre company has announced a new digital subscription series called
Stratfest @ Home that includes music, cooking, conversations and comedy.
It’s up and running now and for $10  a month, enjoy a mix of films featuring festival talent, and brand new artist-driven content. The film offerings span decades and includes a festival production of The Tempest starring Christopher Plummer. 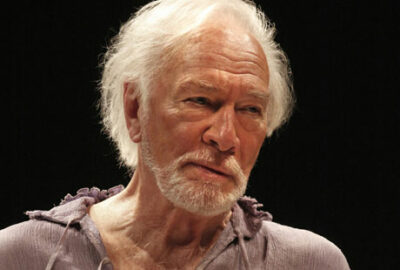