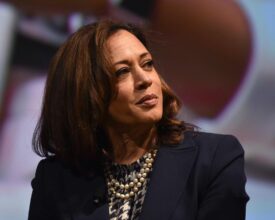 In recent months, Harris advocated for legislative policies to help millions of Americans impacted by COVID-19. There’s a Canadian connection to the 55-year-old senator, who graduated from Westmount High School near Montreal in 1981. 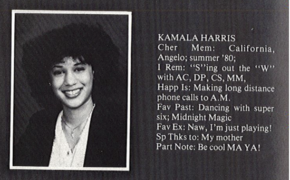 The American election is November 3rd.