MARK CARNEY ADVISING THE PM ON ECONOMY, AMID SPECULATION TOP MINISTER ON WAY OUT 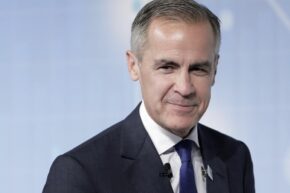 The news comes amid speculation that Finance Minister Bill Morneau could be on his way out over his involvement in the WE charity scandal. 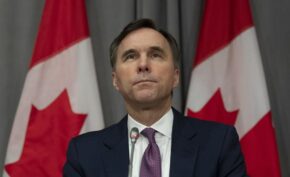 Morneau has repaid the charity over $40,000  in travel expenses and apologized, but the opposition Conservatives continue to call for his resignation.