Ontario is taking over management of four of the five long-term care homes that were the subject of a military report into alarming conditions. Premier Doug Ford also says the government will be conducting “extremely rigorous” inspections of those homes, as well as 13 others and will carry out random spot checks across the province. 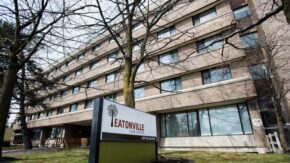 The premier also says the independent commission into long-term care begins in July and he won’t hesitate to appear if called as a witness. He’s also threatening to pull the licence of any home that doesn’t comply with regulations or remove residents and place them in hospitals. 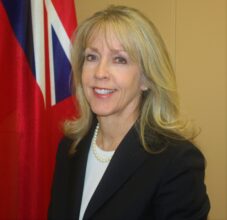 And despite calls for the firing of the long term care minister, Premier Ford says he fully supports Merrilee Fullerton.