A U-S Supreme Court Justice wants young children to think of citizenship in a different way. Justice Sonia Sotomayor’s next children’s book will centre of civic participation tentatively titled How To Be A Hero. 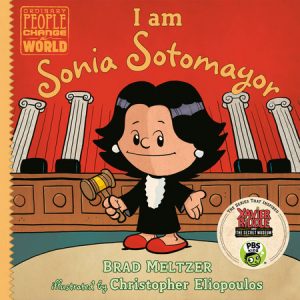 She says everyone has a responsibility to make their community better and she calls people who work for change “heroes.” Appointed by President Barack Obama in 2009, Sotomayor said she wants to use her platform to inspire children through books. The 65-year-old has written four children’s books.