On the eve of the unveiling of the new federal cabinet, there are rumblings of who’s in and who’s out. A Quebec MP will replace Chrystia Freeland as Canada’s top diplomant. Reports say Francois-Phillippe Champagne will be named to the Foreign Affairs post Wednesday afternoon at 1:30 p.m. when the Prime Minister unveils his new cabinet. 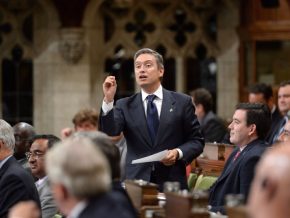 No word on where Freeland is being moved, but it’s expected the Alberta born politician will be given a crucial role as regional tensions rise across the country.Jonathan Wilkinson will reportedly be named new environment minister, replacing Catherine McKenna who was viewed by some as ‘polarizing’. Pablo Rodriquez will become government House Leader and Steven Guilbeault will be named Heritage Minister. 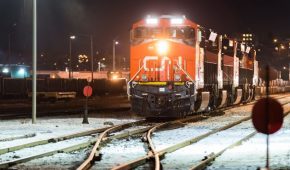 Meantime, the first order of business for the Prime Minister’s new cabinet could be whether to intervene in the CN rail strike. A growing number of industries say it could trigger layoffs, closures and cost millions. But N-D-P Leader Jagmeet Singh says C-N employees have the right to strike. Opposition Leader Andrew Scheer is calling on the prime minister to recall the House and enact emergency legislation to end the rail strike.