This year’s Silver Cross Mother is calling on Canadians to demonstrate their support for military families. Reine Samson Dawe’s youngest son was killed by a roadside bomb in Afghanistan in 2007. She says military families don’t want pity, but deserve respect. Canadian War historian Tim Cook says Canada has not historically given much thought to military families, and it’s only recently their importance has started to be recognized. Meantime, a new study Angus Reid Institute finds one-in-four Canadians say they’ll attend a formal service on Monday while the same number say they might. And while Canadians come together to remember those who have served, 80% also say that Canada should do more to honour veterans. 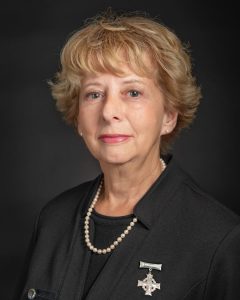