He’s been gone for 64 years, but the actor who found fame in 1955’s Rebel Without a Cause has been cast in a new movie. 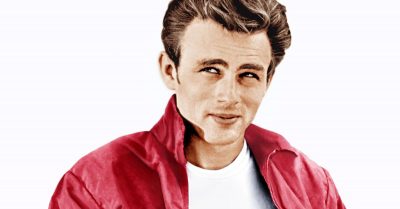 A computer-generated James Dean will actually co-star in an up coming movie about the Vietnam War called Finding Jack. The digital Dean will come to life through old footage and photos and voiced by another actor. Other recent movies that featured digital posthumous performances include Carrie Fisher and Peter Cushing in Star Wars. 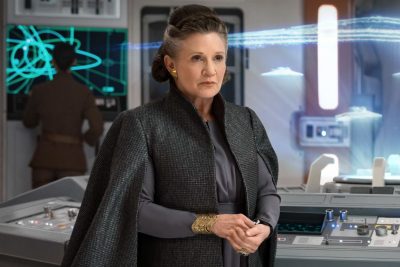