MONTHS BEFORE ITS CANADIAN DEBUT, HAMILTON HAS OFFICIALLY BROKEN RECORDS

The musical Hamilton has proven a record-breaking smash even before tickets officially went on sale. People lined up starting at four Monday morning in downtown Toronto to try to get tickets for the smash Broadway musical. If you tried to get tickets you certainly weren’t alone. You were in the company of about 30,000 other theatre fans. 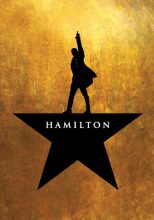 Mirvish Productions report ten times more interest in early sales than the company has seen for any of its shows. Fans who haven’t bought tickets yet are being advised to continue checking for seats because no show is sold out until curtain call. The theatre company is also warning against buying tickets from online at inflated prices. The Canadian premiere of Hamilton comes to Ed Mirvish Theatre in February and runs until May. Monday’s pre-sale was intended for Mirvish subscribers, casual theatre-goers and American Express customers. If you missed out on Monday’s ticket sale, keep checking for seats. Mirvish officials say no show is truly sold out until curtain call. If you want to enjoy the experience by yourself, Mirvish says there are lots of single seats. 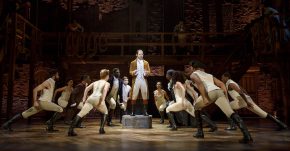