The man accused of fatally running down 10 people with a van on Yonge Street last last year has told investigators that he began planning the attack about a month before. In just released audio from a police interview just hours after his arrest, Alek Minassian said he was seeking revenge for years of sexual rejection. 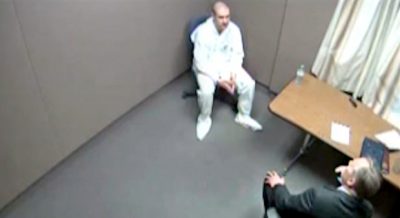 In a casual tone he described the lead-up to the attack saying he was sitting behind the wheel of the van, thinking to himself “today is the day of retribution.” His deadly rampage brought attention to the online world of “incels” or “involuntary celibates” and he admitted he’s part of an online group of sexually frustrated men. Minassian’s murder trial begins next February.