Leafs star centre Auston Matthews is facing a charge of disorderly conduct and disruptive behaviour after an incident in his hometown, Scottsdale, Arizona. 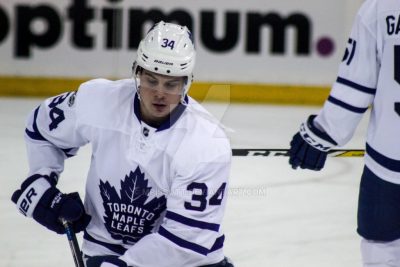 A female security guard alleges Matthews and a group of his friends tried to get into her locked car when Matthews allegedly pulled down his pants to expose his underwear. She said she confronted the group, who she believed to be intoxicated. None of the allegations have been proven in court.The Maple Leafs released a statement on Tuesday, saying they’re aware of a complaint of disturbing the peace against Matthews but won’t comment publicly while the case is before the courts. Amid the controversy, the Leafs host Montreal Wednesday night in pre season action and open the regular season next week against Ottawa.