The Toronto Police Services board will soon start keeping statistics on the race of those involved in encounters with police. 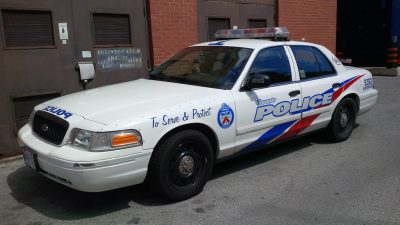 Ontario Human Rights Chief Commissioner Renu Mandhane says their 2018 report found black people in Toronto are almost four times more likely to be involved in a use of force investigation and 20 times more likely to be killed in a police shooting. That’s why the commission recommended that Toronto police start tracking race-based data. The new policy, effective next year, will initially track race of those involved in use-of-force incidents, but will expand to cover a wider range of interactions.