SURVIVAL RATE FOR BLOOD CANCER SURPASSES RATE FOR OTHER CANCERS 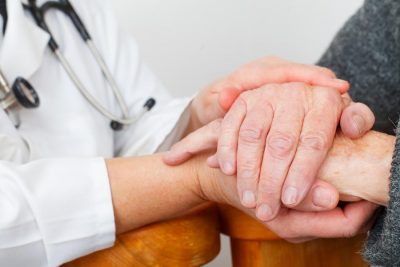 The statistics released the morning says overall survival rates have improved to 63 percent. That’s up 8 percentage points since the early 1990s.

Society spokeswoman Doctor Leah Smith says the most gains have been among common blood cancers, including non-Hodgkin lymphoma, multiple myeloma and leukemia.

The Cancer society credits the gains to advancements in precision medicine which are customizing treatments based on a person’s genes or other unique features of the cancer.

The report also found that female breast cancer death rates have decreased by nearly half since they peaked in 1986 and that pancreatic cancer is expected to become the third leading cause of cancer death in Canada in 2019.

Smith says this is the first year in several years the organization has had updated data on cancer survival rates.

An estimated 21-thousand Canadians are expected to be diagnosed with blood cancer in 2019, representing about 10 per cent of all cancer diagnoses this year.

(With files from the Canadian Press)