British Prime Minister Boris Johnson has failed to win parliamentary support for an early election in mid October. The vote was 298 in favour and 56 opposed but fell 136 votes shy of the required two-thirds majority. 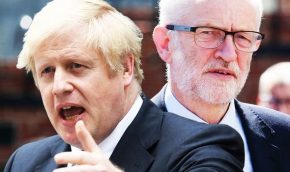 The main opposition Labour Party opted to abstain as it wants an assurance that legislation preventing a no-deal Brexit is in place before an election is called. Johnson is gambling that he can win a general election and emerge with a Parliament majority that would see Britain leave the European Union on the scheduled Brexit date of October 31st. This measure follows the House of Commons’ earlier approval of a bill to block a no-deal exit from the European Union on October 31st.