In what is now somewhat prophetic, the Canadian band The Barenaked Ladies had a hit with ‘If I had a Million Dollars’. One member of that group is getting a big pay out from Toronto’s Art Gallery of Ontario, after the Ontario Court of Appeal ruled that the A-G-O must pay Kevin Hearn tens of thousands of dollars for selling him a fake painting in 2005. 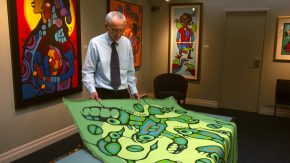 The painting was supposed to be by the renowned Indigenous artist Norval Morrisseau, but Hearn was later told by an expert at the A-G-O that it was likely a fake. 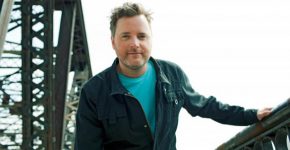