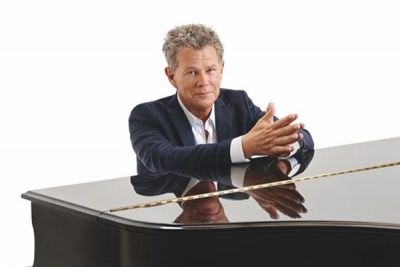 A documentary about legendary Canadian hit-maker David Foster is set to debut at the Toronto International Film Festival.

Organizers say the world premiere of “David Foster; Off The Record” will be followed by a special address to the Victoria-born music producer and composer at the TIFF Tribute Gala.