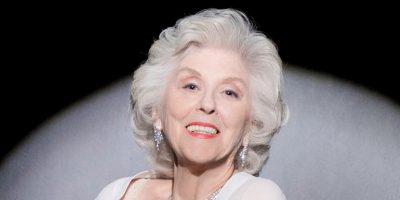 The 85-year-old passed away Fridayin hospital of an aortic aneurysm that ruptured earlier this week. Griffin was a seasoned stage performer known for roles on TV, radio, theatre and Zoomers of a certain age will remember her many classic TV commercial appearances. 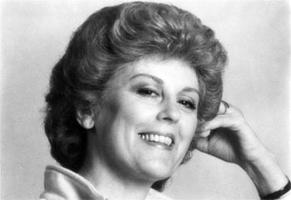