Half of American adults consider fake news a major problem and they blame politicians and activists. 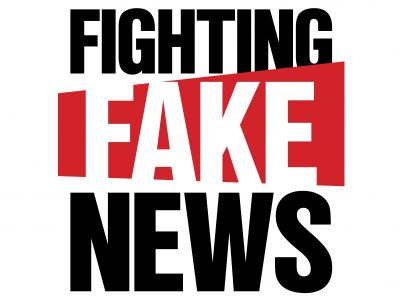 A new survey from the Pew Research finds that differences in political affiliation are a major factor in how people think about fake news. Republicans are more likely than Democrats to see made-up information, to think it’s a big problem and also to blame journalists for it. Politicians, civil-rights organizations and tech companies now deal with how to deal with made-up stories, in the aftermath of misinformation campaigns by Russians and others.