SPY FRANCHISE SUFFERS YET ANOTHER SETBACK

The 25th James Bond film has been thrown into chaos after a stunt went horribly wrong. The entire production is on lock down after a three major explosions that destroyed the set and left one crew member with minor injuries. The official Twitter account for the film franchise confirmed the news, saying it happened during a controlled explosion at Pinewood Studios in southeast England. The incident is the latest in a slew of hiccups to plague the untitled 25th Bond movie – director Danny Boyle quit, and lead actor Daniel Craig broke his ankle. 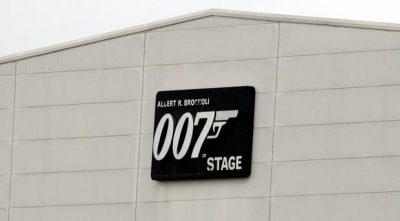