DIABETES RATES FALL IN THE U-S

In health news, the number of new diabetes cases among U-S adults keeps falling, even as obesity rates climb and health officials aren’t sure why. The number of new diabetes diagnoses fell to about 1.3 million in 2017, down from 1.7 million in 2009. The most common form of diabetes is tied to obesity. Earlier research had spotted a decline, and the new report shows it’s been going on for close to a decade. But health officials are not celebrating. The Centers for Disease Control and Prevention think the change may be the result of changes in testing and getting people to improve their health before becoming diabetic. The report was published by the journal BMJ Open Diabetes Research & Care. Last year’s numbers are not yet available. 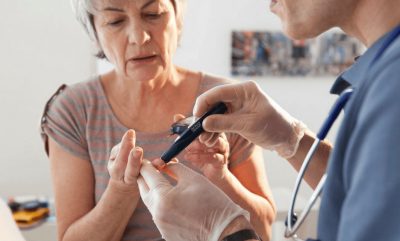