The provincial government has officially tabled legislation to end its 10-year agreement with the Beer Store. 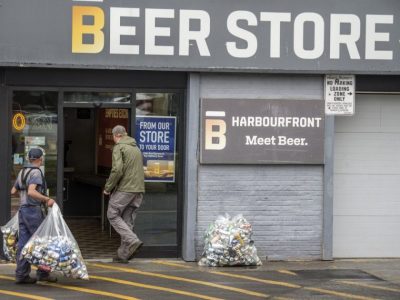 The current beer distribution is owned by three global giants, that some argue is a monopoly. Finance Minister Vic Fedeli calls it a “terrible deal” arranged by the previous Liberal government. The legislation, that’s expected to pass by the summer, comes after the province’s special adviser on alcohol delivered a report to Fedeli. This now clears the way to expand beer sales in corner and big box stores as promised in the budget. It’s not clear how much it will cost the government in penalties to break the contract but there are reports it could reach$ 1 billion dollars.