It’s a homecoming of sorts today for Jeopardy host Alex Trebek who’s in Ottawa for the official opening of the new headquarters of the Royal Canadian Geographical Society. The Emmy-Award-winning TV game show host announced in March that he’s battling Stage 4 pancreatic cancer. In a TV interview this weekend, Trebek says he’s continued taping the show despite dealing excruciating pain. But the 78-year-old hasn’t lost his grace or sense of humour as he joked that audiences will have to guess if his hair is real following chemotherapy before revealing it’s a wig and hopes his real hair grows back after the show’s hiatus this summer adding, “I miss my hair.” 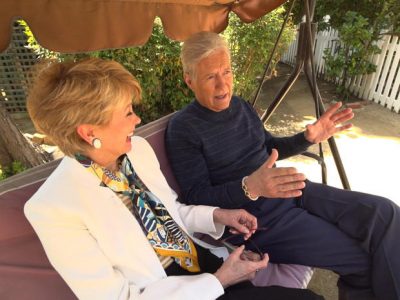 The Sudbury native studied philosophy at the University of Ottawa and is the honourary president of the Geographical Society.