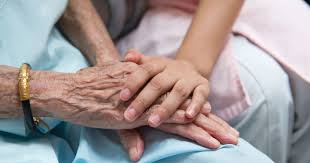 The latest report on assisted dying shows that 2,614 Canadians chose physician assisted death in the first 10 months of last year. Health Canada also says that during this period, cancer was the number one medical issue cited accounting for 64 percent of all assisted deaths last year. Since it became legal in July 2016, 6,749 hundred Canadians chose medically assisted dying. The report also notes that the majority of Canadians who received medical assistance dying were between the ages of 56 and 90. The report noted there’s been a slight decrease in the average age from previous reports, from 73 to 72.