Gig economy and Go-cup. Have you added these words to your vocabulary this year? They’re among the 640 new words Merriam-Webster has just added to its dictionary. The new words and phrases like buzzy are part of our growing internet slang and pop culture words. The word ‘swole’ has been added. The popular internet term means someone who’s muscular. The word ‘snowflake’ has got an update. It doesn’t just mean a little flake that falls from the sky when it’s cold but now also refers to anyone who rants about politics on twitter who’s seen as overly sensitive or doesn’t agree with you. Other newly added words and phrases include:

They now join last year’s entries that include  millennial-speak such as rando, adorbs and fav. 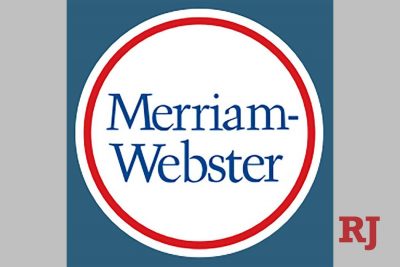