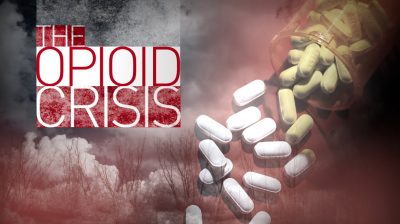 Mayor John Tory is speaking out about the province’s plan to address the opioid crisis.

The Progressive Conservative government announced the approval of 15 overdose-prevention sites across the province.

However, six established sites, including four which were already in operation were left off of the Ford government’s list.

John Tory slammed the plan that would shutter two city sites and leave the third in limbo.

The federal government has since stepped in and granted the facilities permission to stay open on an emergency basis.

However, those facilities would still have to come up with their own funding to remain open.