Former Justice Minister Jody Wilson-Raybould and Prime Minister Justin Trudeau had a spat long before the S-N-C Lavalin affair ever came to light. 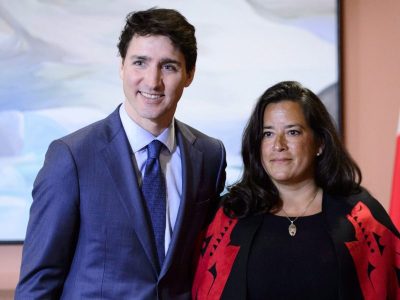 There are reports that she  wanted a conservative Manitoba judge to be the next chief justice of the Supreme Court. But the choice was highly unusual and caused a “significant disagreement” with Trudeau. Wilson-Raybould  contends there was no conflict with the P-M and calls her dealings with Trudeau confidential. Normally, a Supreme Court chief justice is already sitting on the high court, not brought in from outside.Wilson-Raybould has accused Trudeau of pressuring her to give S-N-C Lavalin a break from criminal prosecution. But the two met recently, and according to Justin Trudeau, looked for ways to move beyond the recent controversy.