The White House is now getting involved in the detention in Russia of a former U-S marine whose brother lives in the G-T-A. Dave Whalan of Newmarket says his brother Paul was visiting Moscow over the holidays to attend a wedding when he suddenly disappeared and later arrested on spying charges on Friday. U-S Secretary of State Mike Pompeo says American officials are trying to determine why Whelan was arrested. The 48-year-old is the head of global security for a Michigan-based auto parts supplier. 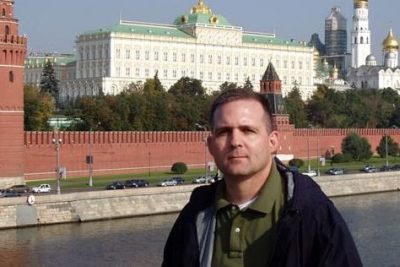