FAREWELL TO AN OSCAR-NOMINATED ACTRESS 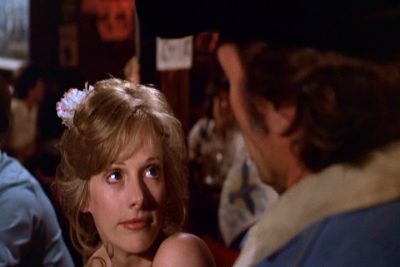 Oscar-nominated actress Sondra Locke has died. The 74-year old died November 3rd at her home in Los Angeles from cardiac arrest following treatment for both breast and bone cancer. It’s not clear why it took so long to come to light. Locke was best known for the six films she made with Clint Eastwood in the late 1970s and early 1980s, including “Every Which Way But Loose.” Locke and Eastwood also had a 13-year romantic relationship. She was nominated for an Academy Award for best supporting actress for her first film in 1968 called “The Heart is a Lonely Hunter.”