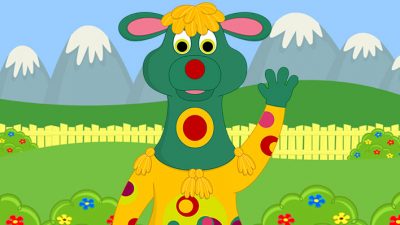 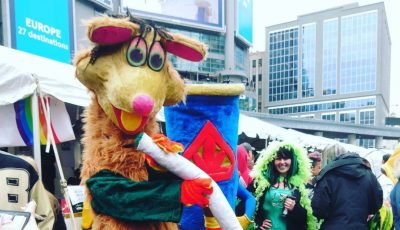 Many Zoomers grew up watching the much-loved character Polkaroo from the iconic Canadian TV show the Polka Dot Door. Now a Toronto man is trying to capitalize on the recent legalization of pot by wearing a Polkaroo costume..with some noticeable changes. Mark Scott ‘s costume, which is an unsanctioned rip off of Polkaroo, is named Tokaroo complete with red eyes and holding a joint. In a Statement, T-V-O is telling Scott to stop the parody of its much beloved mascot and lawyers for the public broadcaster are giving him until Friday to cease and desist. Scott said he spent more than two decades donning the green-furred, yellow-tailed Polkaroo costume at promotional appearances, but his relationship with TVO has soured since he received notice of legal action.