Mayor John Tory has endorsed another candidate in the final days of the municipal election campaign throwing his support behind Toronto District School Board Ward 1 Etobicoke North candidate Zakaria Abdulle. He’s running against controversial candidate Alexander Sandro Lisi, who was charged but never convicted in 2013 in connection with his efforts to recover a video of Rob Ford smoking crack cocaine. Abdulle got to know John Tory after doing internship in the Mayor’s office and says he’s grateful for the endorsement. Tory says Abdulle helped him understand the concerns of the Somali community, which has a large representation in Etobicoke North. 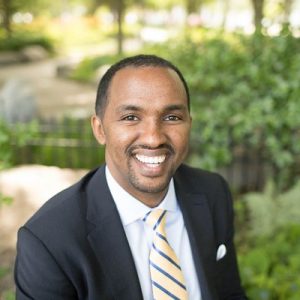