'FOREVER YOUNG' SINGER IS OUT WITH A NEW ALBUM 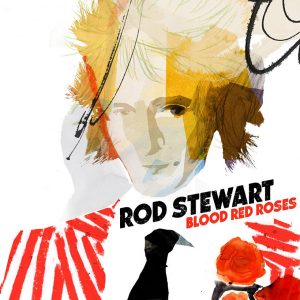 Zoomer fans of Rod Stewart will be happy to hear the singer has a new album out called “Blood Red Roses.” The 73-year-old rocker says his songs are simple tales and not full of imaginary scenarios. Stewart says he just writes stories that have a beginning, a middle and an end. That’s what he did for his new album. Stewart says he’s had an amazing run of success adding he makes albums for a few friends who appreciate his music. Rod Stewart’s tour brings him to Toronto’s Scotianbank arena March 22nd.