With the federal election in 12 months, a new opinion poll shows that Justin Trudeau’s approval among his base is stronger than what the Conservative or NDP base feel for their leaders. The Angus Reid survey found that 79 percent of Liberal voters describe Justin Trudeau as good or very good. 65 percent of Conservatives rate leader Andrew Sheer as very good. And only 47 percent of New Democrats think Jagmeet Singh is doing a good job. The poll also found the hot button topics among voters are border security, universal pharmacare and the Trans Mountain pipeline. 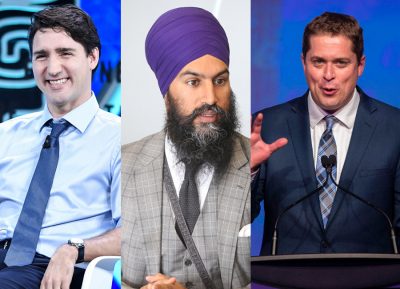