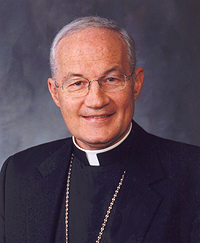 Canadian Cardinal Marc Ouelett is speaking out against accusations that Pope Francis was involved in covering up sexual misconduct.

In a letter the Cardinal, who is originally from Quebec and serves as head of the Vatican’s bishops office, singles out Archbishop Carlo Maria Vigano.

Archbishop Vigano has called on Pope Francis to resign.

This letter comes a day after the Pope authorized a thorough review of all Vatican archives to look into how McCarrick rose through the ranks of the Catholic Church despite allegations that he was a sexual predator.