SEAT BELT SAFETY BLITZ "CLICK IT OR PAY THE TICKET"

Wearing a seat belt became law in 1976 and 42 years later enforcing it and educating people is still a traffic safety priority for the OPP. 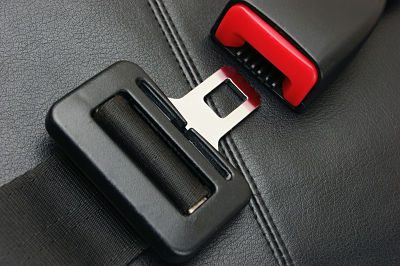 Today, police launch the fall seat belt campaign..that runs until October 5th. Provincial police have investigated 34 road fatalities so far this year  where the victims were not wearing a seat belt. While 93 per cent of Canadians buckle up, the seven per cent who do not  account for almost 40 per cent of fatalities in collisions. A seat belt offence carries a fine of $240 and two demerit points.