Canadian novelist Esi Edugyan has been named a finalist for the Man Booker Prize for fiction. 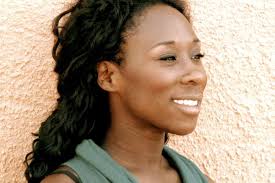 Washington Black, the story of an escaped slave, marks the second nomination for Edugyan in recent days after being named to the long list for this year’s Scotiabank Giller Prize. Three U.K. authors and two Americans were also short listed for the award. The winner of the $66,000 prize will be announced on October 16 during a black-tie dinner in London. Favourites including Canada’s Michael Ondaatje didn’t make the cut from the 13-novel long list. The six finalists were announced Thursday morning.