Olivia Newton-John  has been diagnosed with cancer for the third time in three decades. In an interview in  Australia, the 69-year-old says a tumour was found in her lower back in 2017 and shes’ been treating it naturally with  cannabis oil for pain, made from marijuana her husband grows in California. She’s undergone radiation treatments and has cut sugar out of her diet and is hoping her native Australia will legalize medical marijuana. Newton-John was first diagnosed with breast cancer in 1992, undergoing a partial mastectomy and reconstruction. She was diagnosed with breast cancer again in 2013. Newton-John turns 70 September 26th. 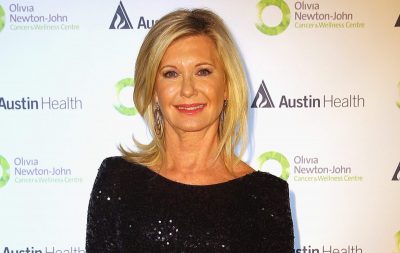