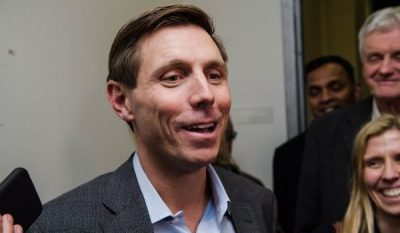 The former leader of the Ontario Progressive Conservative Party unveiled his new safety initiative as part of his plan to become the mayor of Brampton.

Patrick Brown wants to reduce crime in Peel Region, and he’s called on a group of experts to do it.

“We can’t continue with the same old, same old broken approach, and so I’ve asked some leaders in the field to help us with concrete measures going forward.  And some of the initial terms of reference that I’ve asked this committee to look into are one, we have less officers in Peel Region, in Brampton than the rest of the province.” said Brown during a Friday morning announcement.