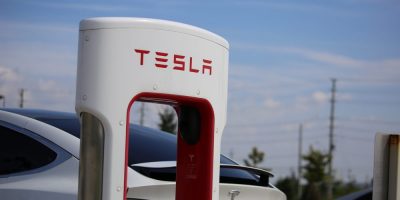 Ontario will include Tesla buyers as it winds down its electric vehicle rebate program. The decision comes after a court ruled the government was wrong to exclude cars sold through the automaker’s dealerships. Tesla launched the case after the government ended the rebate program in July. At that time, the government said it would extend the rebates to vehicles sold through franchised dealerships, which excluded Tesla’s Ontario dealerships. The court ruled Tesla’s exclusion from a grace period for the program was arbitrary and had singled out the company for harm. The province announced it won’t appeal this week’s ruling.