A new plan will be unveiled today by the Trudeau government to help over two-million low-income Canadians get past the poverty line over the next 12 years. 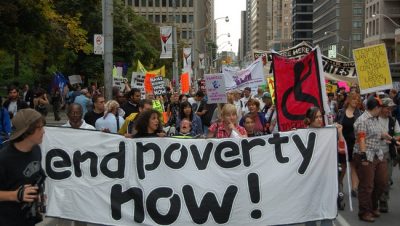 Social Development Minister Jean-Yves Duclos will lay out details today in Vancouver. The government first wants to reduce the rate of poverty in Canada by 20 per cent from 2015 levels or by almost 850-thousand people by the end of the current decade. The legislation to be introduced later this year would require future governments to meet the goal, but likely won’t carry any consequences if targets aren’t met.