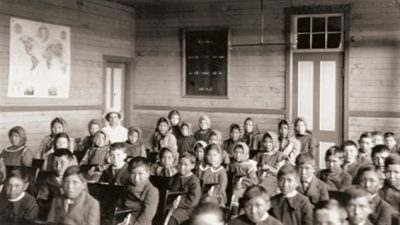 It will first consult with Indigenous groups before declaring an annual day to acknowledge what’s been called “cultural genocide” in Canada.The government is eyeing two possible dates for the holiday, National Indigenous Peoples day on June 21 or Sept. 30, which is recognized as Orange Shirt Day. This stat holiday idea was one of the 94 calls to action from the Truth and Reconciliation Commission. It would be a day off for federal employees with provinces and territories deciding how they’d commemorate the day. The news comes just a week after a statue of Sir John A. MacDonald was brought down at Victoria City Hall. Canada’s first Prime Minister, often referred to as the architect of residential schools.  Victoria’s mayor says the city has no intention of getting rid of the removed statue after the Ontario government asked about acquiring it.