Ontario is renewing its demand that the federal government foot the entire bill for services provided to thousands of irregular border crossers seeking asylum. Lisa MacLeod, Ontario’s minister responsible for immigration says the bill amounts to a staggering $200 million so far. The federal government has offered the province $11 million to help defray the costs, but MacLeod says that’s not acceptable. McLeod outlined her government’s demands to pony up during a meeting today with Federal Border Security Minister Bill Blair. 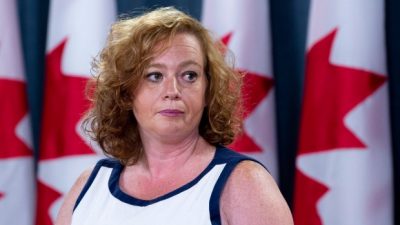 Meantime, the federal government task force responding to the spike in the number of migrants crossing into Canada is getting a new leader. Dominic LeBlanc, the newly minted Minister of Intergovernmental Affairs, will take over the  group from Transport Minister Marc Garneau. According to the RCMP, there were just over 11 thousand migrants intercepted at the border the first 6 months of this year. Officials note the number has been declining in recent months.