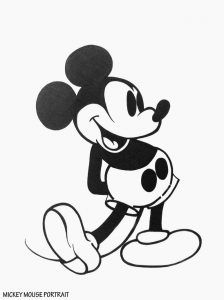 Zoomers grew up watching the iconic cartoon character who will be featured on a  two-hour prime-time TV special  November 4th called “Mickey’s 90th Spectacular. It will feature tributes and never-before-seen short films of Mickey, who made his film debut in “Steamboat Willie” in November of 1928. Don Mischer will produce and direct the celebration, which will take place at the Shrine Auditorium in Los Angeles. The list of performers taking part in the celebration will be released at later. Watch Walt Disney Animation Studio’s Steamboat Willie here