ONE OF TWO SHOOTING VICTIMS IDENTIFIED

A young woman killed in a shooting spree in Toronto’s Greektown has been identified as 18-year-old Reese Fallon who lived in the Beach area. 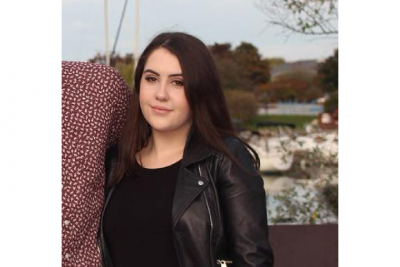 Fallon’s family says in a statement  they are devastated and ask for privacy. Liberal MP Nathaniel Erskine-Smith represents the riding of Beaches East York and knows Reese   from her work in politics. She was a member of the young Liberals. “This has hit very close to home for  all of us, myself and our local political community,”  said Erskine-Smith. Fallon and an unidentified 1-year-old girl were killed in the Sunday night shooting that also left 13 people injured.  Police say the gunman was found dead in the area and investigators are working to determine what motivated the attack. The incident took place along a stretch of Danforth Avenue, a street packed with independent businesses and surrounded by family homes and parks.